It was established in 2000, and operates as a partnership between the Sarawak State Government and Swinburne Australia.

The Swinburne Sarawak campus operates as a full-fledged branch campus, joining three other Swinburne campuses in Melbourne, Australia, and is under the academic control of Swinburne's Higher Education Division in Australia. Courses offered are identical to those available in Melbourne and graduates are awarded Australian testamurs. 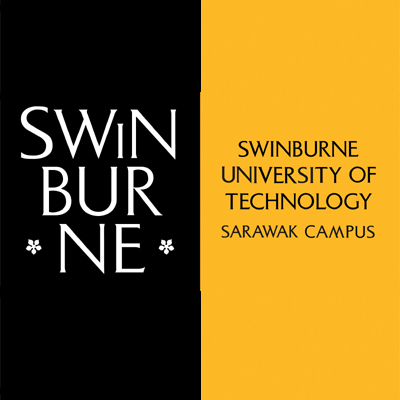