It’s mid-term week at almost every university in the USA. This 7-day period in the middle of October characterizes student life – all-nighters, frustrating research papers, impossible exams, copious amounts of caffeine, and breakdowns over introductory classes are rife. The academic advising office sees the greatest amount of traffic during this time, as students feel overwhelmed with their major choices and attempt to find relief from their workload by changing to an “easier” major.

How are my roommates and I weathering the storm of college? Well, in apartment 5677 at Dionysus Apartments -Tempe, it’s with our guitars, our “Days since last cried” tally on the communal whiteboard, and, of course, plenty of hilarious BTS compilations playing on the TV in the lounge area.

It’s certainly true that graduating with a university degree in 2020 is nothing like it was studying towards a degree when my parents graduated from the University of Cape Town/Florida respectively, in the 80s. And, ironically, a bachelor’s degree is a baseline expectation for many employers in the United States, despite course material being harder than ever before. Just last night, my roommates and I were laughing hysterically at how I had a 30% grade in one of my classes and a 200% grade in another. The contrast is so stark, it’s amusing.

So how does one cope with the pressures of finishing a degree, when the considerable achievement of graduating with a degree is considered the bare minimum? Perhaps the first step is to adjust one’s perspective. Although I am just a sophomore, in my second year of university, it has become obvious to me that, in some ways, a bachelor’s degree is a means to an end – a job, entry to graduate program, etc. The best advice that I have received thus far is “school is 30% academics, 30% social life, 30% the connections you make, and 10% everything else.” When my friend imparted this wisdom on me, it was at a time when I was feeling like I understood nothing in my heavy science classes, and had no idea what I would do with a neuroscience degree.

After hearing this sage advice, I realized that I needed to change my perspective. I reached out to a professor who I had idolized since starting at ASU, went to my first frat party, and made time for naps between classes. Within a week, I felt that I had finally hit some luck. I got a coveted undergraduate research position in a prestigious biotechnology lab under the aforementioned professor; I was having a fun romantic dalliance; and I did well on my midterms. 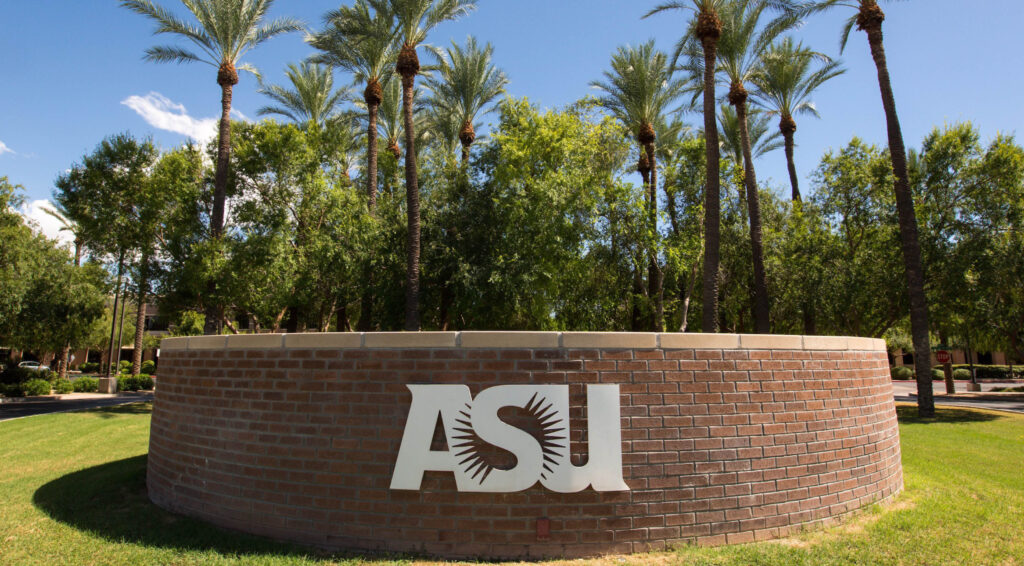 I realized that, up until that point in my life, I had always placed a heavy emphasis on my achievement in my classes in school. In many ways, as a student before the age of 18, it’s easy to think that school is all there is when the 12 years of primary and secondary education seems to be never-ending. One doesn’t really need to ponder, in any depth, the big, scary questions yet like “What will I do with my life?” and “What kind of person do I want to be?”. Often, when we reach college and such questions become relevant, the default way to make sense of it all is to do what is familiar – to focus on school and only school.  But now is the time to explore and look for answers or at least guidance.

My conclusion…… University has taught me that just as much of my happiness and fulfilment stems from the aspects unrelated to school as it does from my school/study life feeling in balance. I have come to realize the most important lesson I have learned thus far: that having a life of sustainable content is far more important than my scholastic achievements.