Torrens University is a private university in Australia and part of the Laureate International Universities network.

With campuses in Adelaide, Sydney, Melbourne and Brisbane. It is based throughout Australia

Upon commission, Torrens University became the 33rd university in Australia and the first new university for 20 years. It opened in 2013 and started teaching in 2014 in its headquarters building in the Torrens Building in Adelaide city centre. 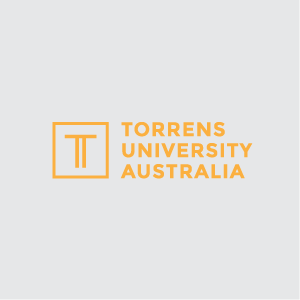